The most wagered on golf event of the year is here and we’re going to keep it as simple as possible while also considering a lot of the math and research that typically goes into to trying to determine the Masters Champion.

Everyone loves to try and pick which favorite is going to step up and win The Masters. But as far as Vegas is concerned, you should really be looking deeper than that. In the last 11 Masters, 61 players have been listed at 20-1 or better and only two of those 61 have worn The Green Jacket on Sunday. That means 9 of the last 11 Masters Champions have been longer than 20-1 dogs.

The numbers don’t lie, the par 5’s are the most important holes to the champions at Augusta. The last 12 winners have played the holes to par at these numbers:

Those are staggering numbers which tell us something which may seem obvious but helps one narrow down the field, you need to be able to be long and accurate to win at Augusta. Taking it a step further we find that 15 of the last 19 Masters Champions have been Top 6 in greens-in-regulation on Tour.

And lastly, and this is my favorite stat, the average profile of the Masters Champion since Tiger won in 2005 is:

-Ranked 21st in the world or better

-Yet to win a major

Considering all of that, we come to three plays on the winner and two Top 10 plays. 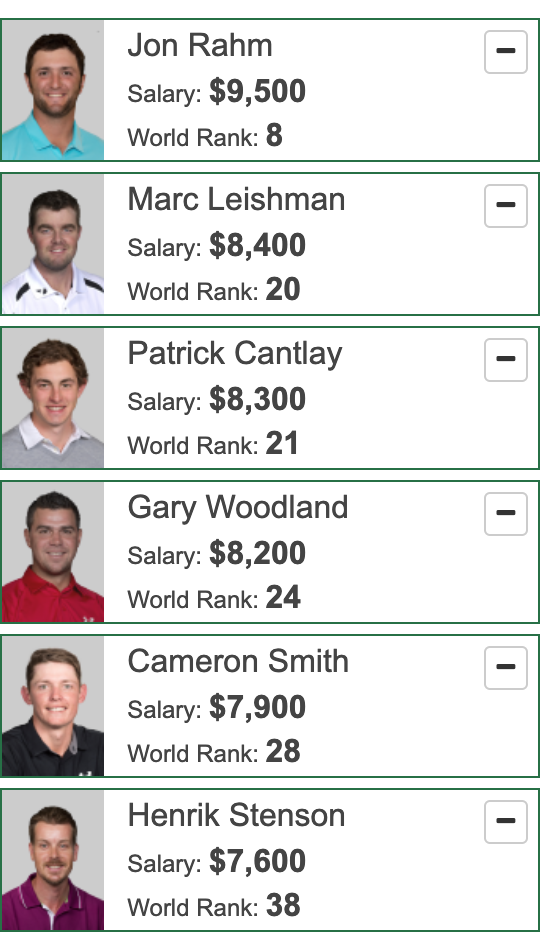 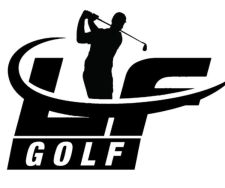